As wardrobe stylist I source, fit and alter clothes to ensure the presenters and actors look and feel great.

I have styled celebrities such as 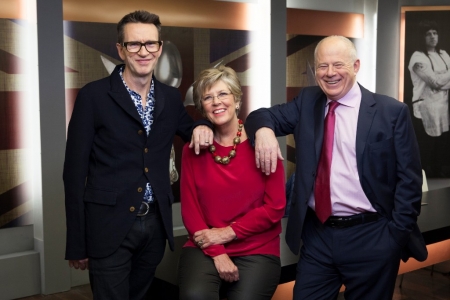 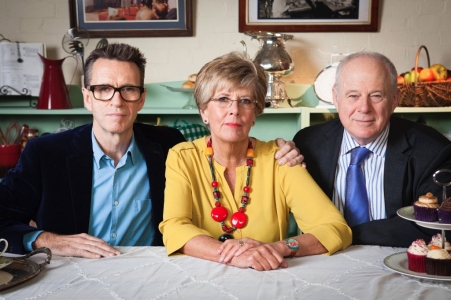 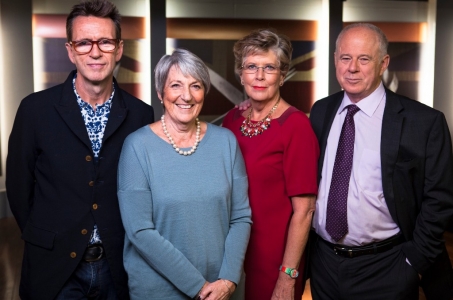 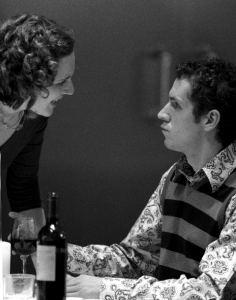 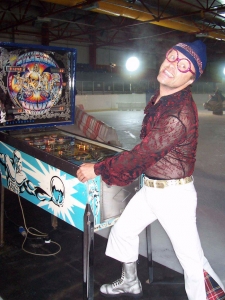 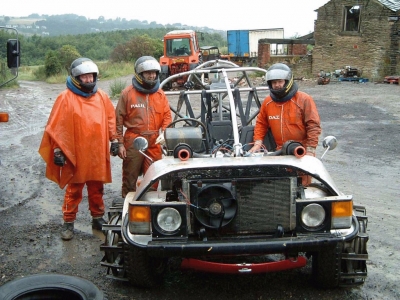 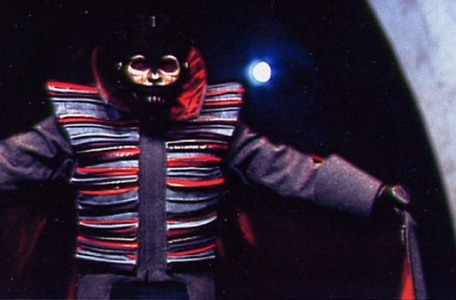 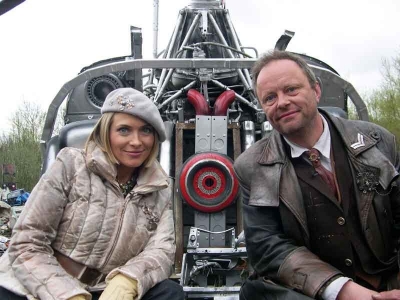 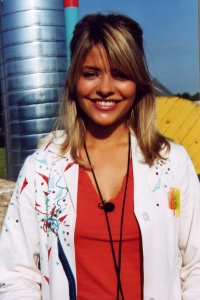 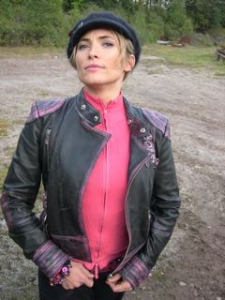 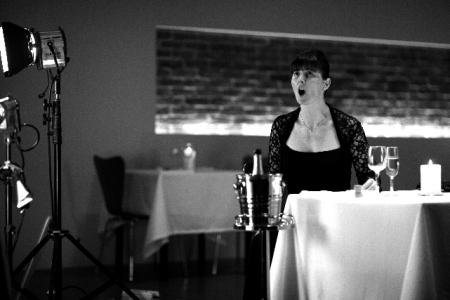 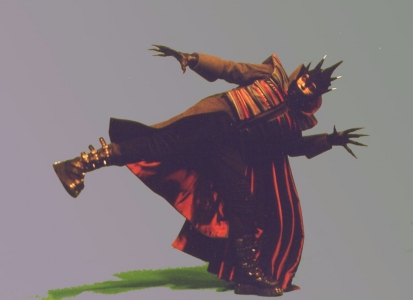 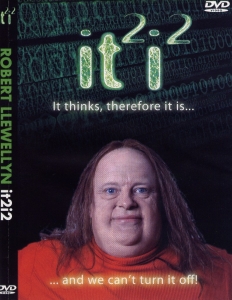 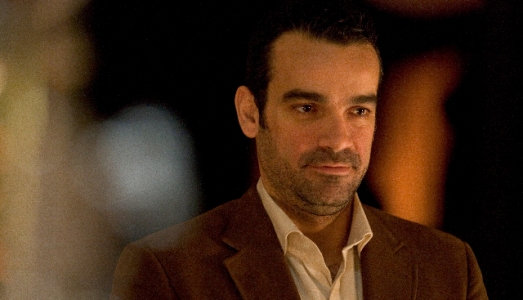 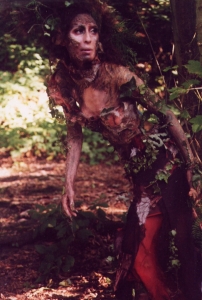